In this book we meet Familiars Aldywn, Skylar, and Gilbert. Aldywn is a telekinetic cat; Skylar is a blue jay who can cast illusions; and Gilbert is a tree frog who sees visions in puddles. When the evil rabbit Paksahara casts a spell which removes all the magical power of the wizards, the trio set out to save their homeland of Vastia. Together, the Familiars find the legendary Snow Leopard’s Crown, which is their last chance to defeat Paksahara before she unleashes an army of the dead upon all of Vastia.

I really enjoyed the unique character  personalities in this book. The magic adventures were very engaging, allowing me to place myself in the story and be constantly thinking about what they should do next. This is the second book in a four book series. 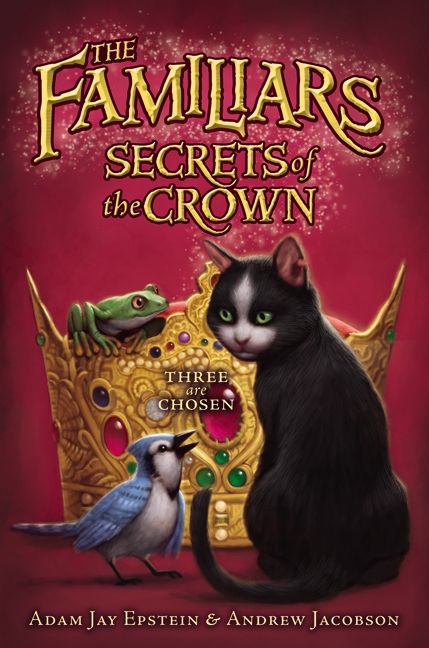